I remember as a kid seeing Magnum PI on TV and thinking Hawaii was beautiful and men with mustaches were unattractive. This as I remember it was my first reaction to Magnum. Magnum PI stared Tom Selleck as a private detective in Hawaii and ran on the CBS network from 1980 until 1988.

My initial reaction to watching the pilot episode, “Don’t Eat the Snow in Hawaii” recently, was how I have changed and now find Tom Selleck’s character sexy. After reading a thoughtful article by Sandy Flitterman entitled“Thighs and Whiskers: The Fascination of ‘Magnum, p.i.’”  I realized the use of his sex appeal was exactly the way the producers kept the female viewers tuning in. My next reaction to the episode was of a distinct male dominated plot and an overtly since of male superiority. The voice over narration implying Magnum had an almost omnipotent point of view that the others did not. His voice over narration was used as a form of foreshadow and was used to explain holes in the story.

Part of the covert messages sent through Magnum’s masculinity has sent ripples in the fabric of our societies gender identities.  Magnum’s character’s masculinity paired with his metro style and un-attachment to women started blurring the lines of traditional male identities. I read further of Magnum’s sexuality and masculinity in a review written by Robert MacKenzie about the macho man Sellick plays. In his review MacKenzie praises the representation of the character Magnum in that it was freeing a masculinity that had been repressed by rising feminism. Personally I believe our society does not recognize the constraints and expectations that are put on men in the same way we recognize the plight of the female.

Men are held to unrealistic body standards the same as women, for example. Also for every expected damsel in distress situation there is expected to be a brave hero or prince.   Magnum personifies the macho man persona in his omnipotent knowledge, sex appeal, and his heroism as a detective and war hero.

Magnum was a former Navy officer who served in Vietnam. Hawaii has a large presence of military, and serves as a forward deployable location. The people of Hawaii do not all agree that the military should be here, further there is and always will be those in Hawaii who wish all 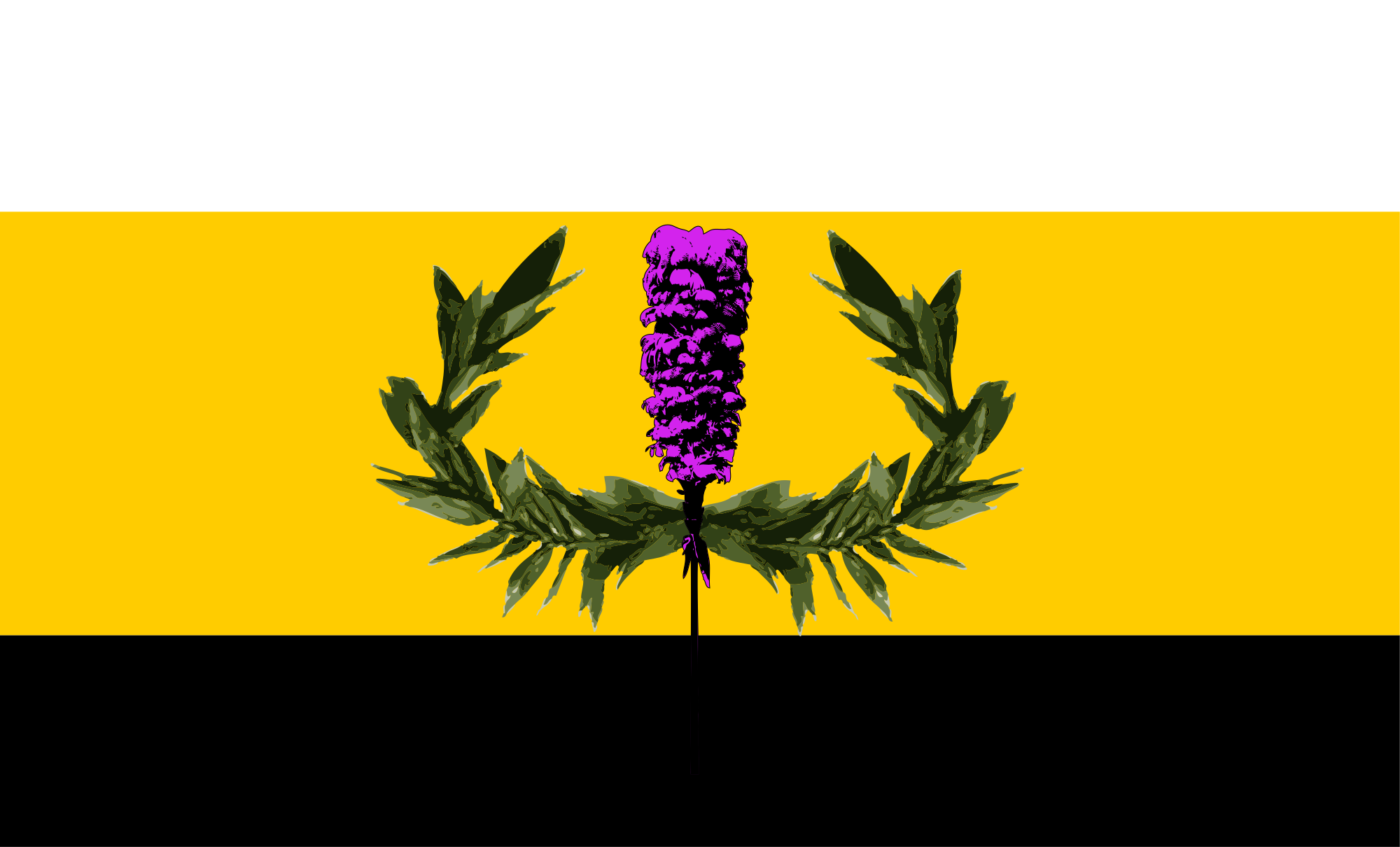 foreign occupation would cease and for Hawaii to reclaim it’s sovereignty, to find out more click here. The military occupation and whitewashing of Hawaii was and still is a discordant discursive lineage. Magnum PI served as a normalization of white people and military occupation in Hawaii to the viewers on the mainland. For Hawaii it was a re-enforcement of a subservient placement for people of color. The one actor of color was a black man from the south. Magnum PI missed a great opportunity in the character of Rick, a local bar owner. Rick would have been a great character for someone of Hawaiian decent or at least an Asian actor. I believe his Humphrey Bogart impressions and Casablanca references would have been very endearing from an Asian actor. The only Asian character was “SnowWhite” a black widow type gangster and the two Hawaiian characters were a valet and a thug. During Magnum PI’s tenure, there were airing shifts, however they struggled when competing with The Cosby Show. In an article written for The New York Post by Marianne Goldstein, the Nelson ratings for Magnum was discussed; along with Sellick’s reluctance to compete with The Cosby Show.  Sellick’s reluctance, to me, implies that he knew his target audience and catered to them, as any good entertainer would.

If these characters were to be seen as representations of the people of Hawaii Magnum PI said that Asians are gangsters, Hawaiians are to help you with your bags when you get off the plane and one black guy equals racial diversity.
Magnum PI had a responsibility to the viewers to entertain first and foremost. Magnum’s social responsibility though was deeper. To the viewers on the mainland a reason Hawaii was a state, re-enforce masculinity and promote hegemonic policies and practices. To Hawaii they were responsible for stimulating the film industry, promoting tourism, and most importantly representing Hawaii and presenting Hawaii to the world. Magnum PI’s failures were not unique, they delivered on entertainment, but fell short on some of the social responsibilities, as many did in the 80’s.

3 thoughts on “Reaction: “Don’t’ Eat the Snow in Hawaii””