Before last year I was pretty plugged in, as they say.  Now I have a dead myspace, a zombe facebook, an out of control google, and a tortured Amazon. I had a one-time thing with twitter, I snapped a few chats and now I am in a semi-committed thing with instagram. I have fooled around with various blogging sites over the years nothing notable or serious. I like going out with yelp, but sometimes we end up in some bad spots. iTunes is my loanshark that I will never be done paying for. I started working with Squarespace recently for a local non-profit.  I have recently had to officially cut it off with Hulu, Netflix, and Pandora. Hulu I never really found much value in and I can still see Netflix on the sly. Pandora is my ride or die. Pandora doesn’t mind that much the money isn’t coming in like it use to, it still plays my favorite music. Pandora misses that monthly small fee though, and it reminds me now between songs. 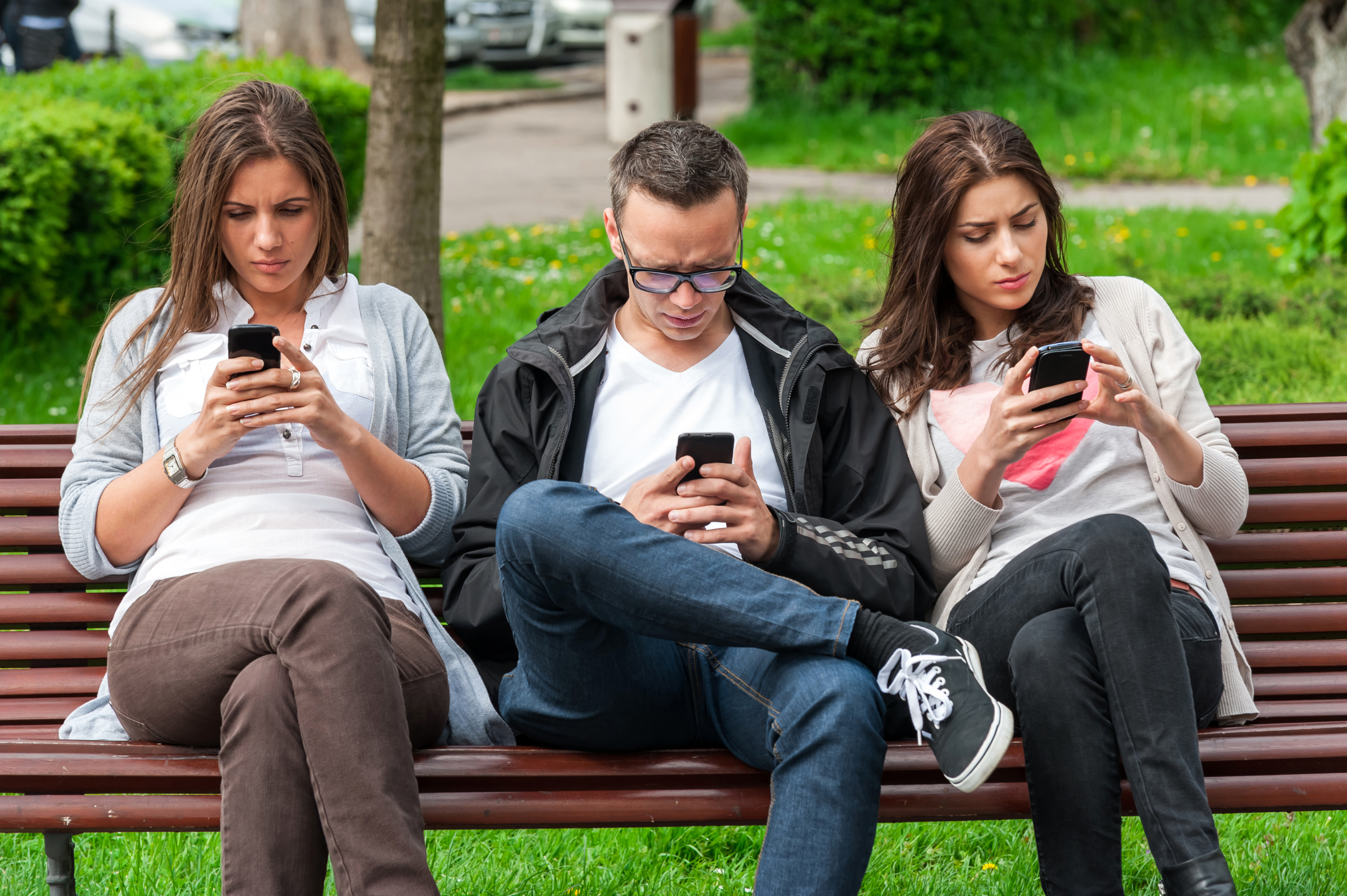 Last year it really dawned on me how impersonal I was becoming and the people around me becoming less humane.  It had been brewing in my soul for at least a year.  In 2016 I made a New Years resolution that I would say happy birthday to every friend I had on any social media account.  My best friend from the 4th grade, that I became enemies with in middle school, and got drunk with one time after high school, we exchanged social info; seven years later she received a personal happy birthday message from yours truly.

Ex-lovers, old co-workers, close family and distant relatives all received a message, no mater how creepy I felt about posting.  My rational: either I will be putting good vibes out into the universe maybe rekindle a friendship, alternatively the birthday person will either not know who I am or be totally creeped out and they unfriend me so I don’t have to.  That kind of back-fired on me, that story I’ll save for later.  So I quit everything from my social media to online bill payments and even my smart home gadgets.

After the Hawaiian Missile Crisis, when I broke my celibacy with facebook, I decided to get back in the waters.  My floors had suffered the most, without the Roomba’s they were only getting cleaned weekly at best.

I had another existential moment and realized if I am majoring in something with media in the title it would be kind of ignorant of me to be unplugged to that level. I don’t have to live online though, for instance, I much prefer the in person experience of shopping.  I don’t care to share my every moment with the world. I may not even take a picture to forever document my presence as a form of proof that it happened.  Some moments are best lived and never repeated or looked back on.  Some people like knowing I am alive with out actually checking up, and for them I post.  If it wasn’t for the internet my floors would never get swept, or would they?

6 thoughts on “If it wasn’t for the internet my floors would never get swept.”